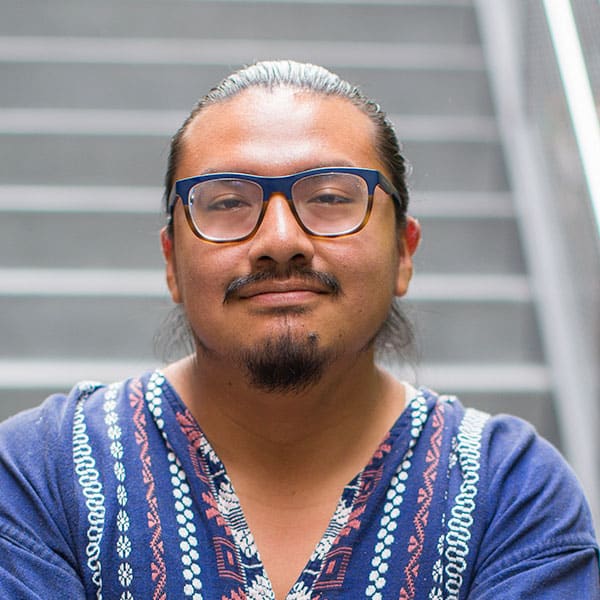 Paul Yumbla was born in Cuenca, Ecuador, and moved to the US when he was 4 years old. Paul grew up undocumented and is a former DACA recipient and a proud son of two Ecuadorian immigrants. He graduated with a degree in English Literature from the University of Connecticut in 2014. After joining the Teach For America Colorado corps, he humbly accepted a role as a founding 8th grade teacher at DSST: College View. In 2016, Paul served as an Aulas Sin Fronteras Exchange Teacher, working closely with teachers and students from Zaragoza, Mexico in an effort to promote global citizenship. Paul was a 2017 LEE Policy & Advocacy Fellow working as a community organizer for Padres y Jovenes Unidos, a grassroots non-profit advocating for better access and justice in communities and schools. During his four years at DSST, Paul was deeply embedded within a community that taught him the inherent value in building alongside and for community. Serving as a head soccer coach, parent organizer, technology, and reading teacher, Paul had the privilege to be in service to the southwest Denver community. Paul is a current doctoral student at CU Denver’s school of education and human development pursuing his Ed.D in Urban Education and Diverse Communities. Paul is a current English teacher at Abraham Lincoln High School.