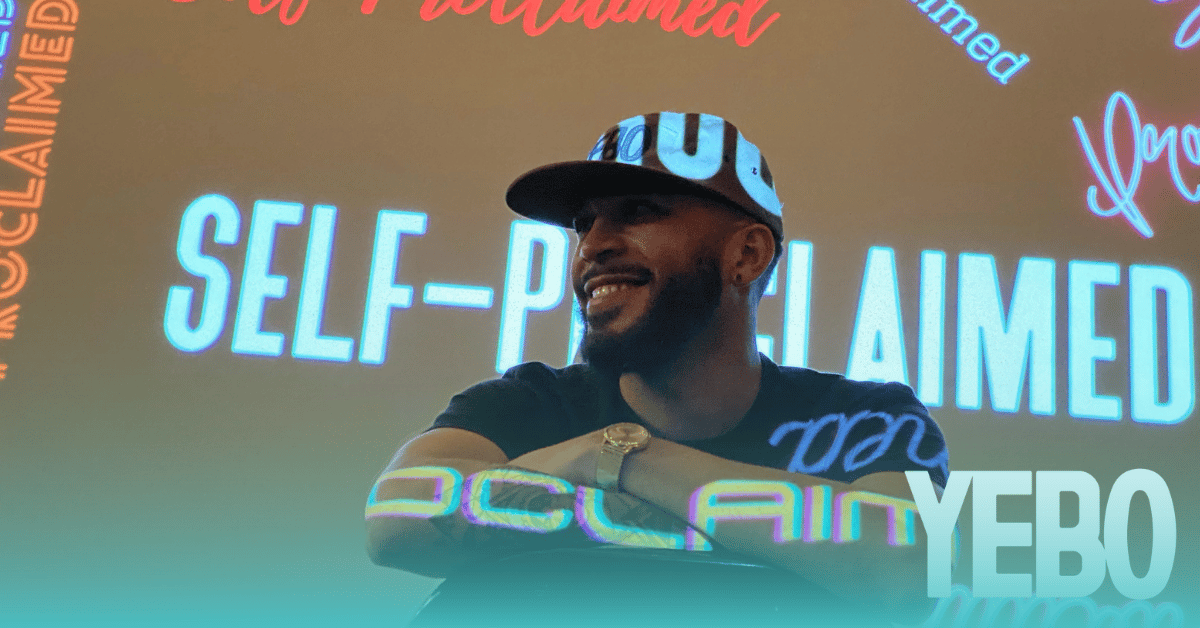 “… we must understand how quickly time flows by if we are to wake up and truly live our lives.” – Ruth Ozeki (from A Tale For The Time Being)

Before I was a thought, I was my mother’s hope. Doctors told her she couldn’t harbor a baby in her womb. Surgery after surgery and she still would never have her own. A year later, my mother gave birth to me and looked me in my eyes for the first time. How many moments are in a smile?

The human body replaces itself with new sets of cells every seven to 10 years. Old cells die and are replaced by new ones, causing your skin to flake off, your hair to fall out, and your nails to grow. Almost all of the atoms that make up your new cells are taken from the environment around you – what you eat, drink, and breathe. So, then, you become what you consume.

Working in the education system for 10 years will change you. Changed me. I entered the game in a state of altruistic glory. To change lives, the world, the future. But then history caught up to me, racism too. Depression. Pessimism. Leaving the classroom allowed me to escape the system’s control. Changing my environment changed who I’ve become. This last decade in the field taught me how important it is to shed. Anew at last, I’m more careful now of the company I keep.

The Agave americana is often called the century plant because people once believed it bloomed every hundred years. However, most Agave americana bloom when they have the right conditions and climate, usually when they’re 10-20 years old, often longer if in cooler climates. After the plant blooms, the mother plant drops “pups” that grow at the base. The production of fruits and offspring (seeds) induces changes within the mother plant, causing it to die. In this way, the Agave americana spends its entire existence growing to make life possible for a new generation.

MariGrey just died. She’s streaming a first-person shooter video game called Valorant. For the third time in as many games, MariGrey suffers a defeat to the same opposing player. I watch her on my computer screen as she screams, curses, and then releases the frustration through a chuckle. Her eyes are fierce, her hair a wild pink, her smile is warming. She is complexity in its full existence, live and bare. It’s taken MariGrey just over 20 years to blossom into this person. And somewhere a teenager watches, ready to pick up her seeds.

Our Sun is one of millions, if not billions, of stars in the Milky Way galaxy. Just like how planets revolve around a star, our Sun orbits the center of the galaxy. The Sun moves at about 500,000 miles an hour around this orbit. That’s about 12,500 miles every 90 seconds. Even at that pace, the Sun takes approximately 250 million years to complete one trip around the center of the Milky Way. That journey of time is called a cosmic year.

I’m looking up at the stars tonight. I make a habit of it anytime I get a clear sky. I know many of the stars I see have already died and are no longer there. I close my eyes to ponder this possibility, and I begin thinking about the concept of time. There are internal worlds too, worlds that exist in granularity. Somewhere inside my brain a synapse is collapsing and millions of neurochemicals will fade away forever.  From the microscopic to the universal, things are constantly being born and dying. It gives me comfort knowing from moment to moment I can manifest or alter anything in my universe. When I open my eyes, I see the same stars in the sky, and, smiling, I snap my fingers and whisper, “Eons.” 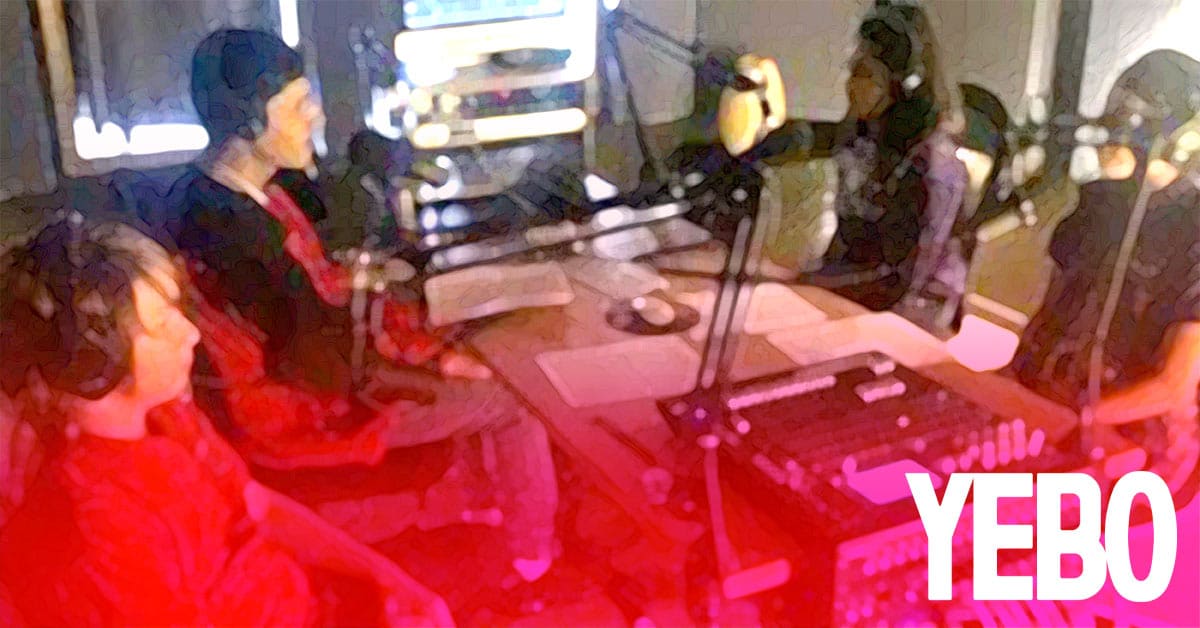 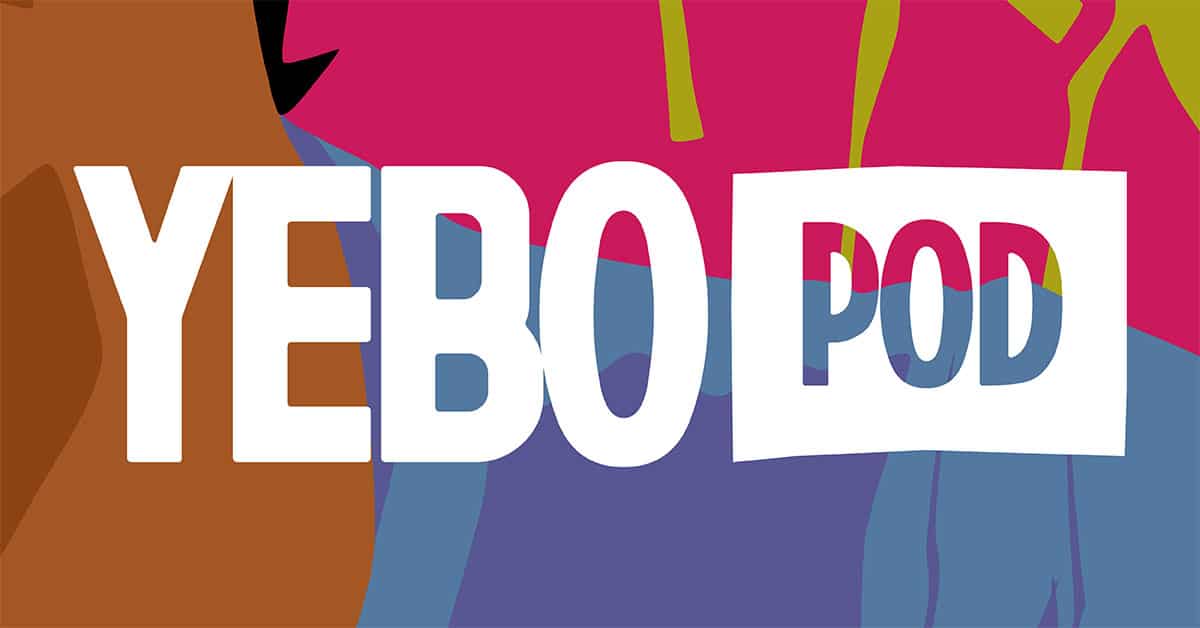 YEBOpod: Broadcasting Voices of the Future