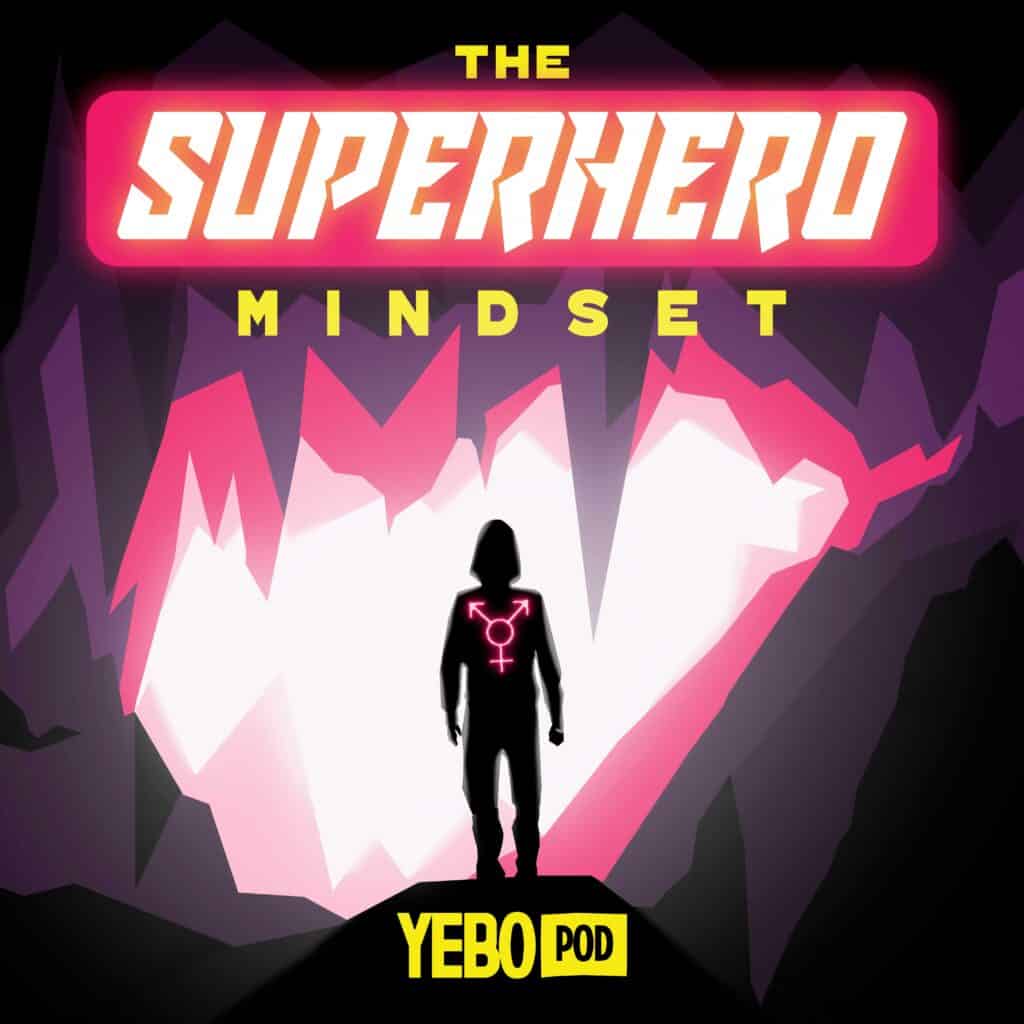 Just like your favorite superhero, your training is never going to be fully complete because new challenges will always come up. Jadyn pinpoints the moment he decided change needed to happen, and offers a story from a local community superhero about their moment.

If you were a Superhero, what would you fight for?

In terms of Avatar the Last Airbender, Aang’s moment showed up when he visited the Southern Air Temple, he sees the skeleton of his former mentor Monk Gyatso and he learns that the Fire Nation had completely destroyed his community – the fate of the world was now on Aang’s shoulders.

The moment [for Superheroes] typically is a shift in which you see the world through an entirely different perspective – your world is no longer what you thought it would be.

It’s 2020 here on Earth, and I remember my moment came when seeing my cousin’s happy face as he celebrated his HS graduation. Our family filled the air with love and he was ready to take his next step into college. While it was promising to see my cousin with a big smile on his face, I left that moment feeling like I wanted to completely give up on my entrepreneurial endeavors. Seeing my family gathered celebrating this momentous event, it made me think of the simple times I got to enjoy as a small young Asian boy. Not thinking about how I can level up my entrepreneurial game and not worrying about the pressures of work.

The thought of growing up was killing me.

Now, When I first came up with this concept, I was tasked with finding people who exemplified what it meant to live with the Superhero Mindset. My former Colorado Youth Congress coach and friend, Alejandro Fuentes, was quite literally the first person who came to my mind.

Three things to note about Alejandro, he’s a renaissance man, the dude loves to sing, and fun fact: Alejandro was one of the first two DACAmented teachers in the United States.

“Yeah the story goes, I was about 12 or 13 years old. I was getting ready to go to summer camp and I was gonna go study astronomy. As I board this plane I end up sitting next to this lady who immediately strikes up a conversation, that at some point she basically tries setting me up with her daughter who’s about the same age [as me].”

The plane begins taking off. As they ascend into the air Alejandro and the women see the border wall between Mexico and the United States. “And upon seeing it, the woman has a visceral reaction of like, ‘ugh’ Trump sort of ideals”.

12 year old Alejandro is internally rattled and doesn’t yet know how to speak on his identity.

“She kept saying Mexicans and I’m not Mexican, but I am a Chillean Immigrant who is actually undocumented”.

By standing for his identity at the baggage claim, he can run in case the woman calls immigration. So he tells her.

“Hey I just wanted [you] to know that you made this comment early on in our flight. Where you basically said all these crazy things about Mexicans, and I’m not Mexican but I am Chillean as you know and I’m undocumented. So a lot of the things you were saying were very hurtful to me”.

Alejandro may have not realized it at the time, but this moment would help shape his future career aspirations and journey of becoming an entrepreneur and activist.

You see, in that moment on the airplane, Alejandro was faced with a choice. His choices were to fight, flight or freeze. We all are faced with similar moments throughout our lives, and many of us choose to run from confrontation. Some of us grow silent in it.

But Alejandro is the type of person who chose to fight.

Today Alejandro continues his fight against white supremacy in the education system by speaking up for the battle for equity and against injustice.

To do so, Alejandro is co-founding a school. Radical Arts Academy of Denver (or RAAD), aims to provide BIPOC youth in Far NorthEast Denver with high quality arts programs and a liberatory educational experience.

One of Alejandro’s most powerful quotes says, “The truth of the matter is that white people take these risks all the time. We don’t ever give ourselves the time and space because we think that something has to be perfect. Because it’s our community”!

Again, I ask: If you were a Superhero, what would you fight for?

Your perspective on the world has been shattered and your moment is sitting, right in front of your face,

Ultimately, You have to decide for yourself if you want to make this something you want to pursue. Remember, life is mashed potatoes, you’ll never be fully prepared for it.

The Superhero Mindset is all about embracing that uncertainty and putting that first step forward to begin your journey – there’s no giving up before your journey begins.

Please know that your journey isn’t going to be something that you complete on your own. Aang discovered his moment alongside Katara and Sokka, I had family with me when mentally processing the thought of growing up, and Alejandro has co-founders for his new school called RAAD!

The courage to face your moment comes from the love and support from those around you.

My dear friend, Decide for yourself if the moment right in front of you is the moment that leads to a lifetime journey. 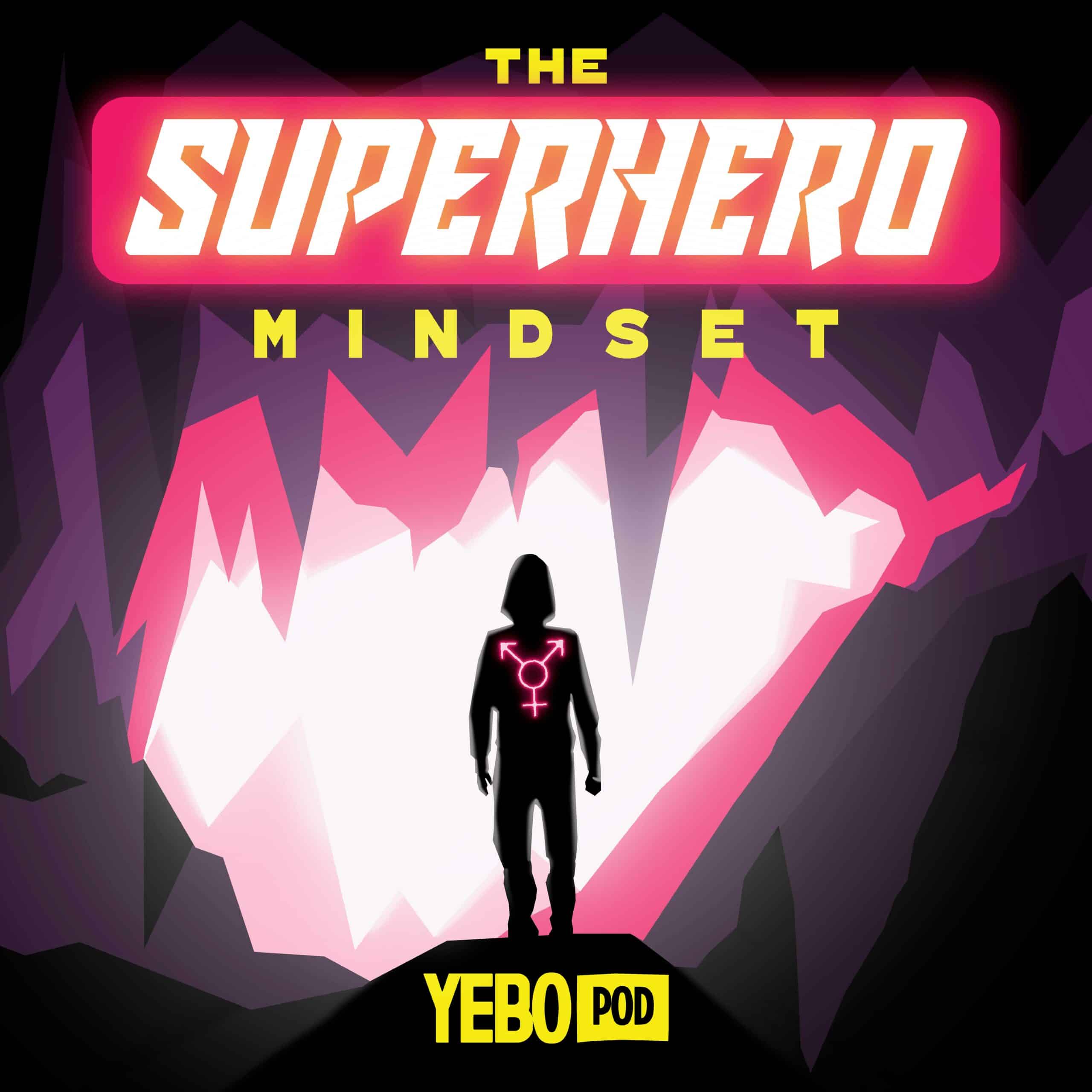 The Voice of Montbello Podcast 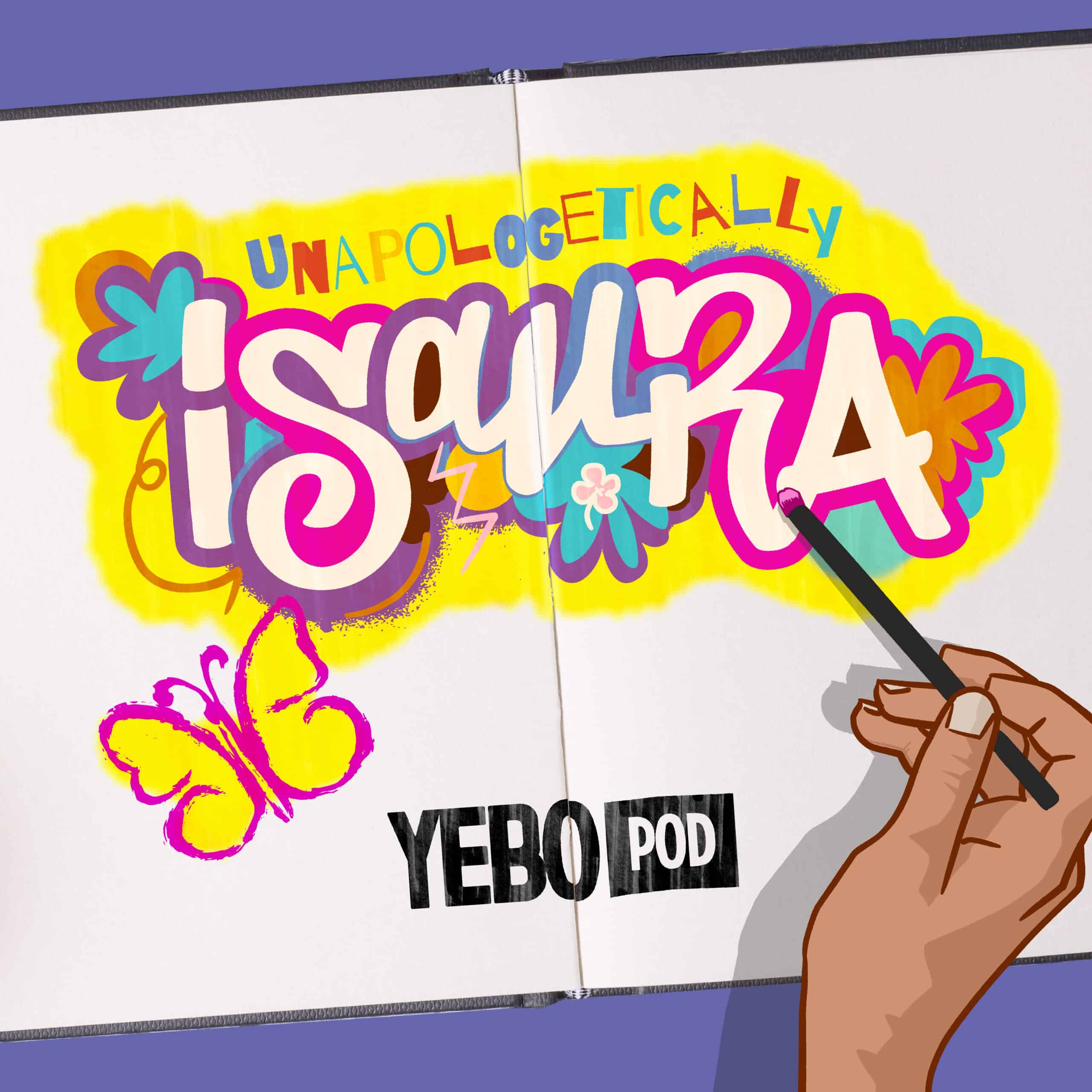